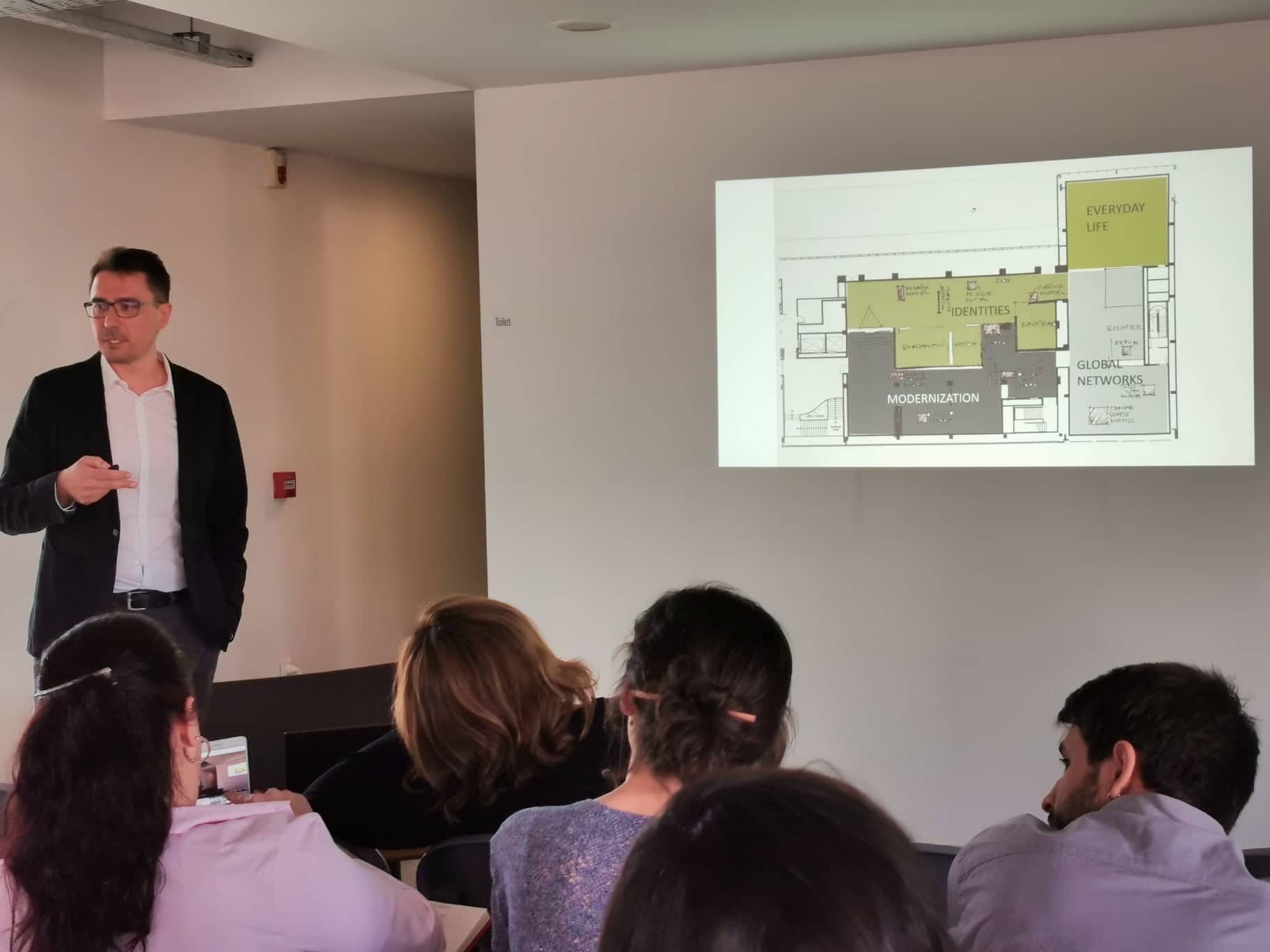 Kulić had his seminar from a walk-through of the MoMA exhibition "Toward a Concrete Utopia Architecture in Yugoslavia, 1948–1980".

Vladimir Kulić is an architectural historian, curator, and critic, and Associate Professor at the College of Design, Iowa State University. He is the co-curator of the exhibition Toward a Concrete Utopia: Architecture in Yugoslavia, 1948-1980 at the Museum of Modern Art in New York (July 2018-January 2019), and author and editor of several books, including Modernism In-Between: The Mediatory Architectures of Socialist Yugoslavia (2012) and Second World Postmodernisms: Architecture and Society Under Late Socialism (2019). Vladimir has received numerous fellowships and grants, including those from the Institute for Advanced Study in Princeton (2017), Center for Advanced Study in the Visual Arts (CASVA) at the National Gallery of Art in Washington, D.C. (2015), American Academy in Berlin (2015), and Graham Foundation (2007, 2014, 2018). 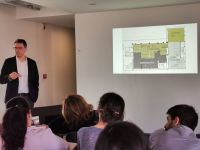 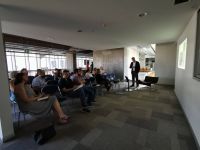