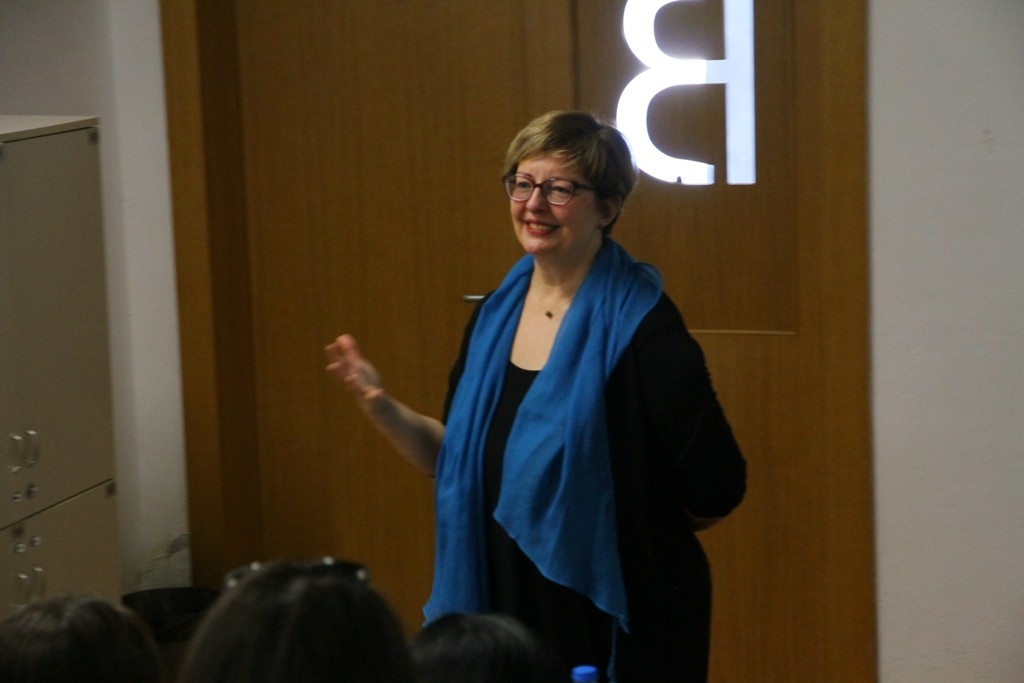 In her speech entitled as “The The Making of the Modern: Istanbul Revisited”, Akpınar shared the results of a recent research project with a mass audience of students and academics. Within the scope of the presentation, Akpınar made a presentation on the project, which focused on the modernization process of the late Ottoman period, on the axis of the Afif Pasha Yalısı of Alexandre Vallaury, who was an Levantine architect lived in the 19th Century Istanbul.

İpek Akpınar is an associate professor at ITU, and conducting architectural design studio, lecturing graduate courses on the relations of architecture with urban, political and cultural context, and collective memory. Following her bachelor (1990) and Master of Science (1993) studies at ITU, she has received her doctoral degree from UCL Bartlett School (2003). Her collaborated international research project based on the personal archives of Henri Prost at Paris was exhibited and published. She is the author of Moonlight Monastery (2012) and 10th Year of the Sabancı Museum (2013). 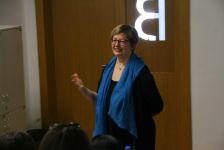 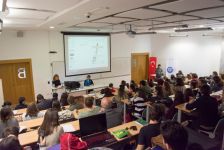 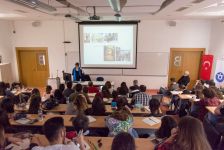