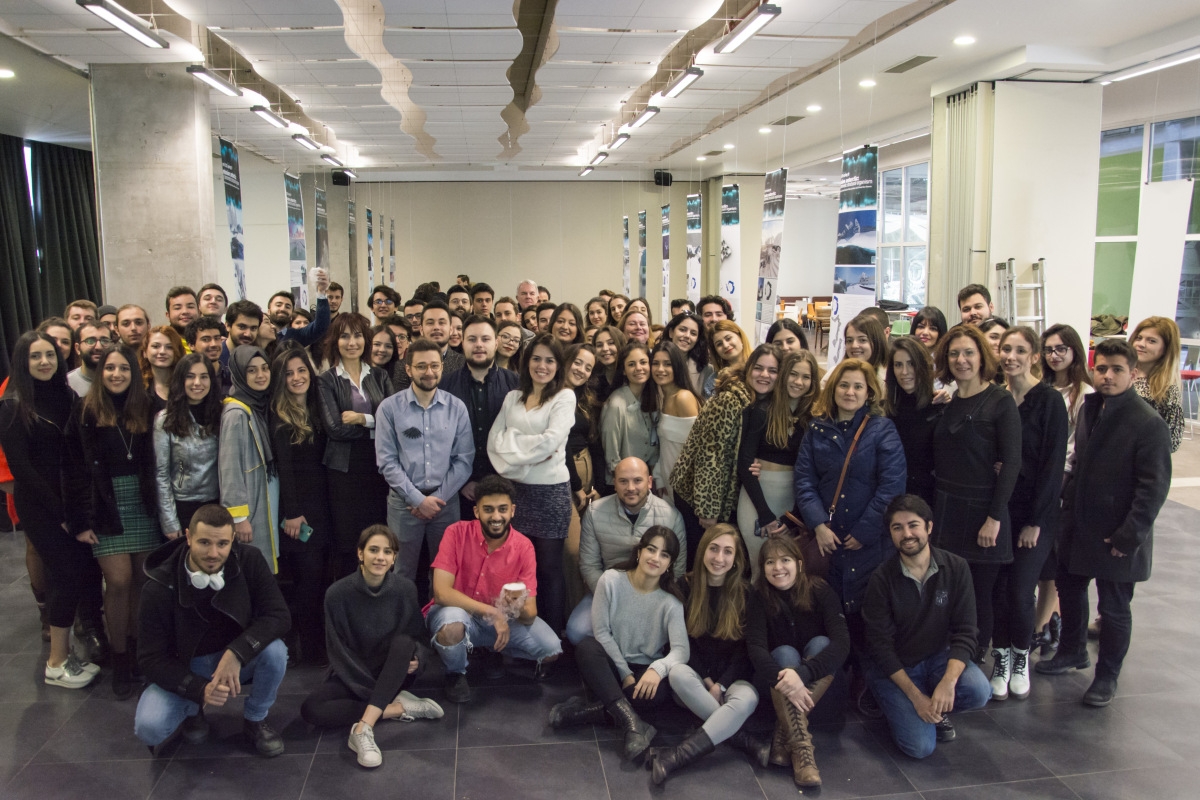 The living colonies which have habituated on Mars and underwater in the previous years have settled in Antarctica in scope of ARCH 202 Architectural Design II, in the “Mission Antarctica: A Biomimetic Structural Organism” workshop. In this two-week workshop, the mission of the 2nd year Architecture students was to design a biomimetic structural organism that would function as a habitat for the first colonizers on Antarctica.

Antarctica is the center of attraction for discoverers and scientific researchers due to its compelling geography and nature. On the coldest, windiest and the aridest continent of the Earth, there are a hundred of research bases of 30 countries, which only conduct scientific research. The workshop’s aim is designing an arctic life during the days when a Scientific Research Base is about to be found. The design process is different from a typical land-based structure, in that in addition to withstanding arctic conditions, it was constructed from stand-alone organisms that may grow, move freely, reproduce and/or exterminate itself. The habitable space(s) have been formed in accordance with the geographical and climatological conditions of arctic environments. In this context, modes and durations of basic human needs such as eating and sleeping as well as social needs have been considered and spaces have been designed accordingly.

The exhibition showcasing the 14 products of the workshop is open to visitors until the 6th March at D Block Multi-Purpose Hall. 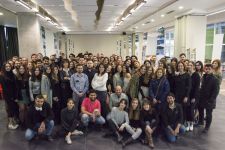 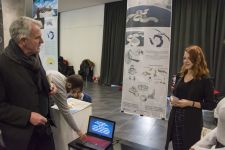 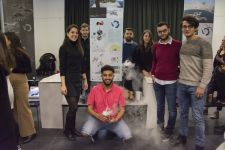 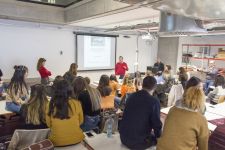