FROM NATURE TO ARCHITECTURE: COMPETITION AND COLLABORATION 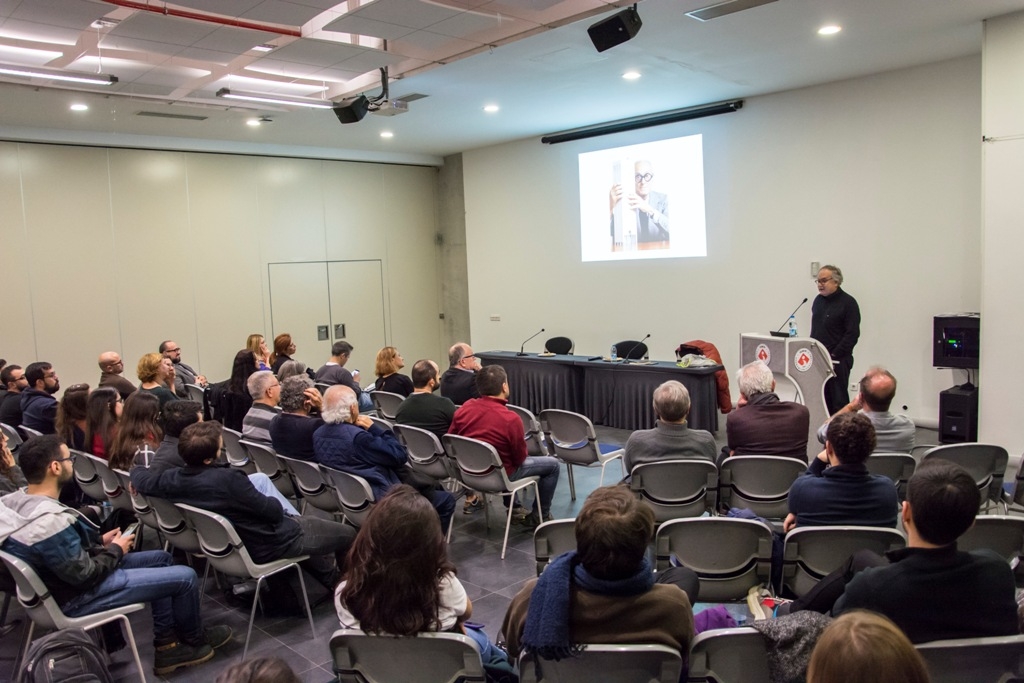 Izmir University of Economics, Faculty of Fine Arts and Design, Department of Architecture hosted two presentations based on different disciplines about Competition and Collaboration.

In the event where the opening speeches were given by Head Assoc. Prof. Dr. Ceylan Öner and part-time instructor S. Selçuk Alten, the audiance listened to the presentations of Prof. Dr. Bülent Alten and Prof. Dr. Suha Özkan.

Bülent Alten, who gave a lecture about energy consumption and competition in nature, told an order of nature which includes a democratic competition and the species in nature uses a circular energy to reproduce. While he expresses an ecological perspective by means of various theories and examples, he also included that when architectural practice and nature are combined, another type of competition environment is created and the balance of this cooperation and competition is broken when there is a false interpretation.

The first presenter Prof. Dr. Bülent Alten is a Full Professor at Hacettepe University.  He received a B.S. degree in Biology, an M.S. degree in Zoology-Entomology and a PhD degree in Ecology.  Prof. Dr. Alten founded various ecology and genetics research laboratories.  He was invited by Institut de Recherche pour le Developpement (IRD/CNRS/UM) with the grant of Infectiopole Sud as an Invited Professor to establish vector-ecology unit and to perform a European Union Project (Edenext). He was the Vice-Chairman of Biology Department at Hacettepe University and the Director of Institute of Science. He is an invited Professor in University of California and Montpellier University.

The second guest of the day, Prof. Dr. Suha Özkan is an architect and graduate of METU and AA in London. He was awarded by American Institute of Architects (AIA) with the Medal of Honorary Fellow. Prof. Dr. Özkan taught at METU between the years 1969-1982 and 2009-2012. Between 1982 and 2007, he served as the Secretary General of Aga Khan Award for Architecture. He was the President of UIA Union of International Architects Congress held in Istanbul (2005), member of UIA Congress (2002-2008), and the Founding Chairman of WAC World Architecture Community (2008). He has served as a jury member and chairman for many international architectural competitions and awards. He participated in establishment of Tepe Center of Architectural Culture in Ankara, and XXI magazine. In 2012 he opened Turkey’s the first and only architectural library in Bodrum. 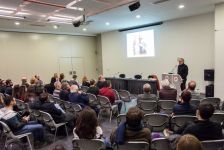 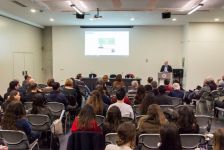 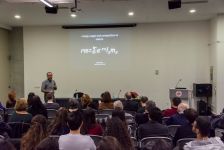