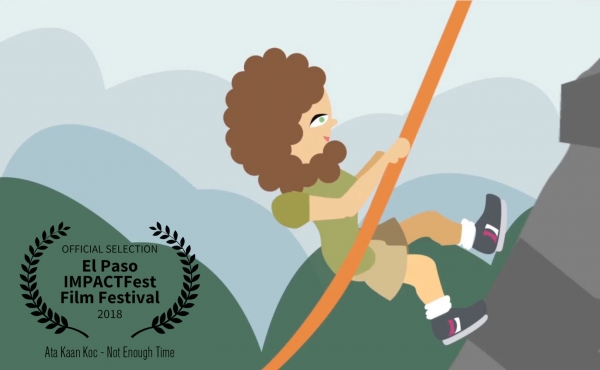 The festival is organised for the first time on October 27th and 28th, in El Paso, Texas. One of the highlights about IMPACTFest is its exclusive focus on virtual reality experiences.

This is Ata Kaan Koc's second nomination for a festival this year, as his animation "Hope" was previously selected for Dhaka University Film Society 10th International Inter-University Short Film Festival in Bangladesh. 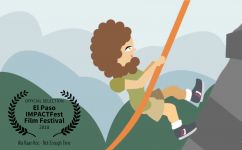 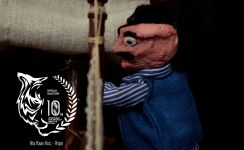 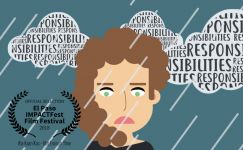