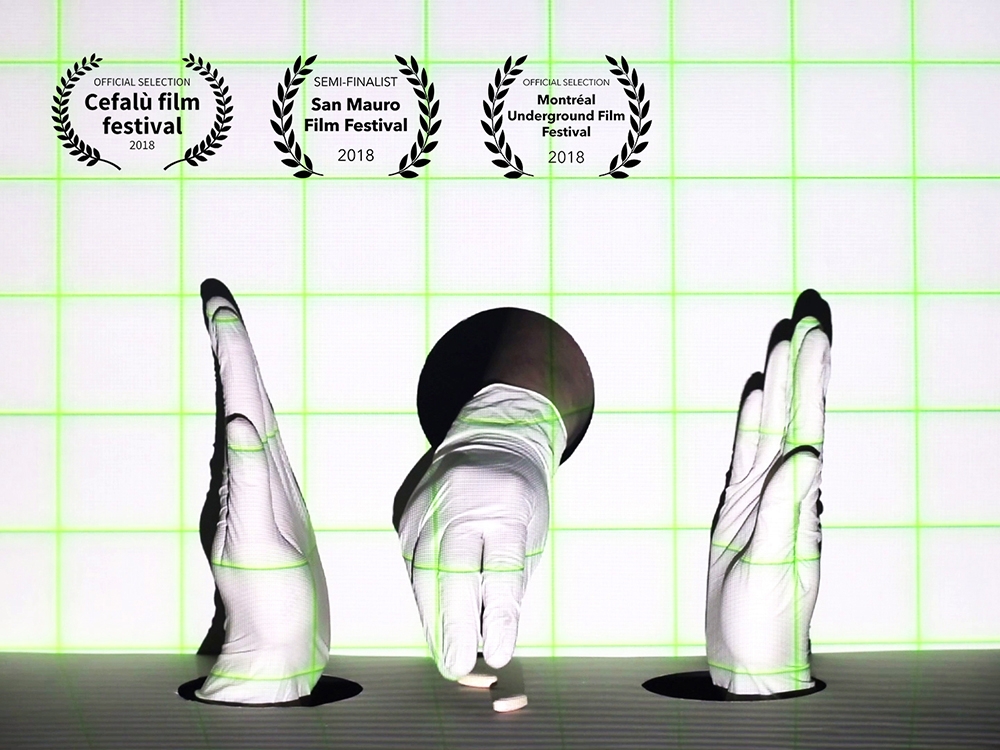 The Effect is an experimental movie prepared for the "visual poetry" subject from MMD 302 course in the third year. The movie received two official selection and one semi-finalist reward this year.

The synopsis of the movie:

Can love be created? Can a cure be found for depression which is the problem of our age? The clinical
experiment is conducted about the brain is in charge of everything. Doctors give periodically antidepressants to
two subjects. Subjects fall in love with each other, but then they learn one of them they don’t know take a
placebo, and so they are faced with a dilemma; “Can emotions be true in being under an effect?”. They are
physically and emotionally spent with their dilemma and increasing potion create an adverse effect. In the end,
the failed experiment in between science, emotions, and brain, is terminated.
In this film, which is inspired by Lucy Prebble's play named "The Effect", the story is telling by hands, various
objects and projection of animated computer graphics. 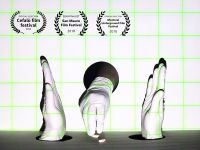