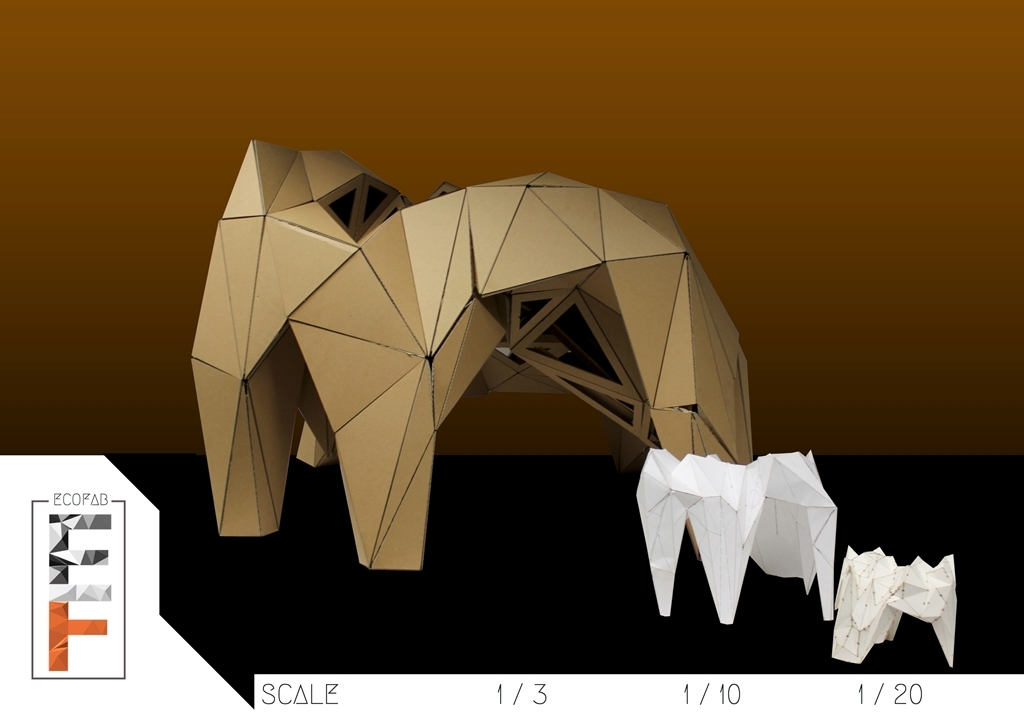 FabFest is an architectural digital fabrication festival that brings architecture/design students from all over the world. In the scope of this year's theme Pop-up City meaning cities that show up suddenly in a continuously changing world,  participants are asked to design and fabricate a pavilion for Pop-up cities. EcoFab has joined to the festival with #UNFOLD pavilion.

#UNFOLD aims to re-interpret and manipulate the concepts of ‘diversity’, ‘uncertainty’ and ‘standardisation’. Since Twitter reflects the diversity of ideas, an alternative form of participation to the “Pop-up City” can be unfolded. The visualization of the twitter data gives a shape to the pavilion. The map of downtown London was overlapped with a grid as a standardization. Each node of this grid is examined for the density of tweets for #london, which is constantly changing. The actual form of the #UNFOLD represents one of the captured moments of the ‘uncertainty’.

#UNFOLD displays a map section which is a graphical visualization of the tweets at a certain moment coming from the selected area including Thames River. While the low-density of the tweets on the area defines the hollow spaces of the pavilion and encourages people to walk through by creating a path high-density of the tweets demonstrated by the parts that touch to ground. The participants are also encouraged to bend, crawl, and stand to experience the 3D visualization of the Twitter data. #UNFOLD is one materialized frozen moment of the endless data flow from Twitter.

EcoFab team won the Hawthorn First Prize and the Third Prize under the category of Architectural Design at FabFest’17. 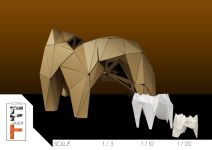 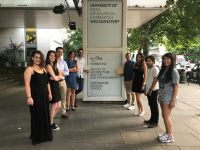 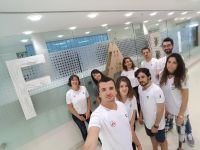